Foreign participants register by email at This email address is being protected from spambots. You need JavaScript enabled to view it. at the same time.

THE RACE WILL BE CARRIED OUT AS:

CZECH CHAMPIONSHIP OF MEN AND WOMEN FOR 20 KM

1. ROUND OF THE EXTRALIGA OF MEN AND WOMEN FOR 20 KM 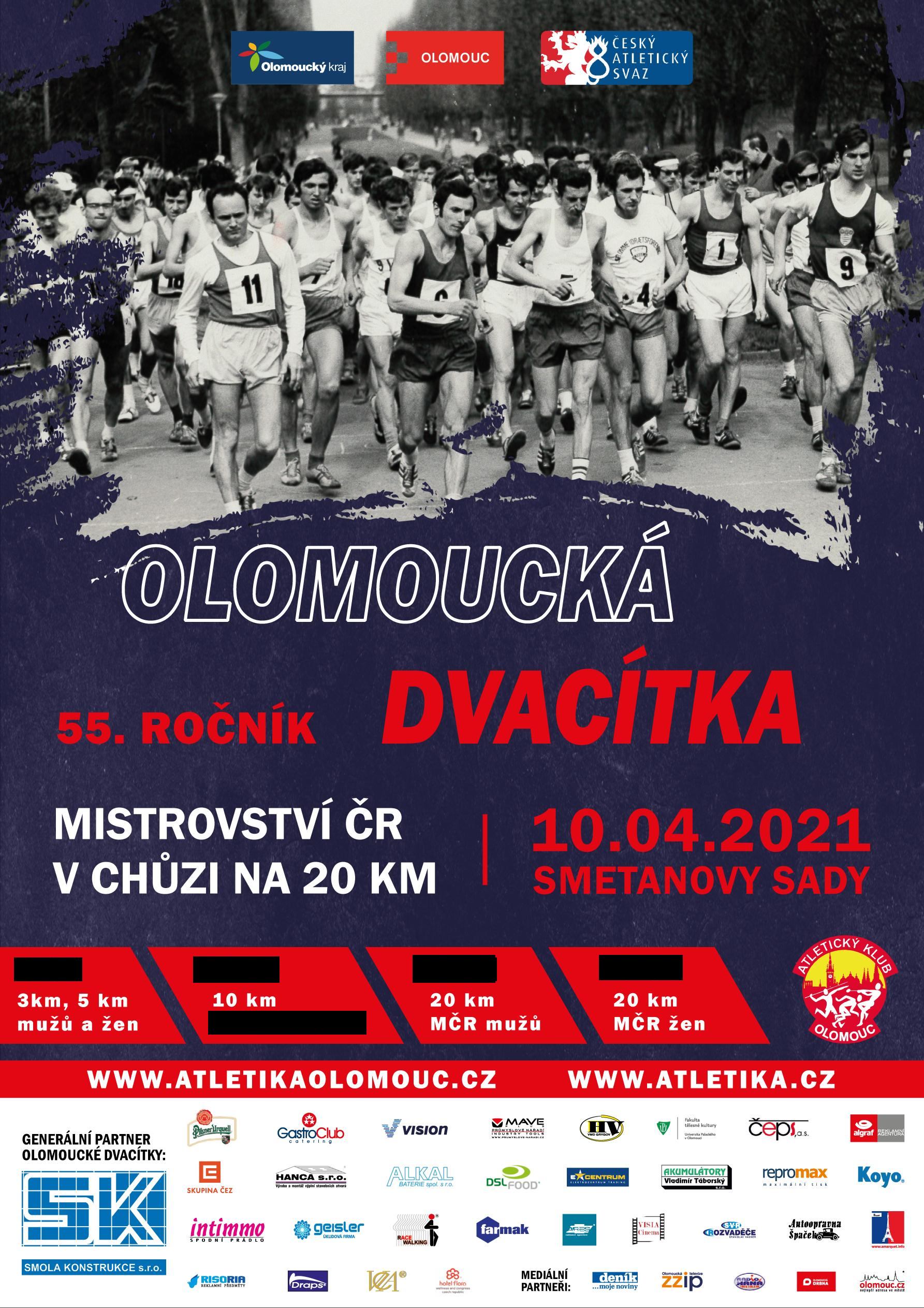 We are the organizer and general partner of the international walking races "OLOMOUCKÁ DVACÍTKA".

We have been cooperating very successfully in this historic and traditional race since its 45th year, which took place in 2011, ie for almost ten years!

The "Olomoucká dvacítka" plant in Smetanovy sady in Olomouc has a long tradition. 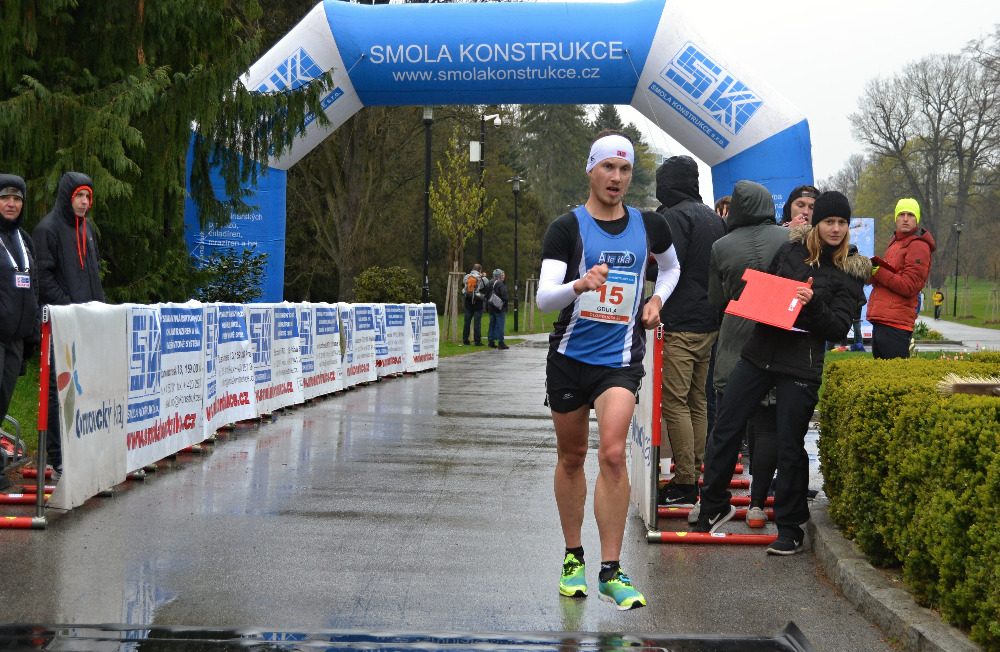 Historically, the first year dates back to August 27, 8 and very quickly this race gained in popularity. Alois Lajčík, Václav Dostalík and Jaroslav Bráblík were the biggest promoters of the race in the post-war period. These competitors were among the leading Czechoslovak pedestrians. In the mid-1967s, TJ Lokomotiva Olomouc created the conditions for them to organize their own walking race. In cooperation with the organizers Jaroslav Polák and František Dvořák, they managed to hold the first year in 1967.

They chose Smetana's Gardens as the venue for the race, the venue of the international flower exhibitions Flora Olomouc, which together with the ideal circuit in the park environment create a unique atmosphere of the race. That is why the race is sought after not only by ours, but mainly by leading foreign pedestrians.

In the modern era, the best Czech competitors Lukáš Gdula, Vít Hlaváč, Martin Nedvídek, Anežka Drahotová, Zuzana Schindlerová, Lucie Pelantová, participants in the Olympic Games and of course the whole other Czech and Slovak pedestrian community, competing with the top international competition of competitors from Slovakia, Poland, Lithuania, Italy, etc. The race is also attended by one of the best current pedestrians in the world, Olympic winner and world champion Matej Tóth from Slovakia. We place great emphasis on the student and adolescent categories in order to support the interest in walking of our youngest generation, so that it becomes the engine of the development of sport in our society.

The race track is run in Smetanovy sady, on an ideal, straight and at the same time certified circuit, according to the rules of ČAS and IAAF, where it is possible to achieve world performances and limits for major international events such as the Olympic Games, World Championships or Europe.

Near the track is the hotel Flora, which offers ideal accommodation. Another hotel was opened this year. The city of Olomouc has connections to the international airports of Vienna, Brno, Bratislava and Ostrava.